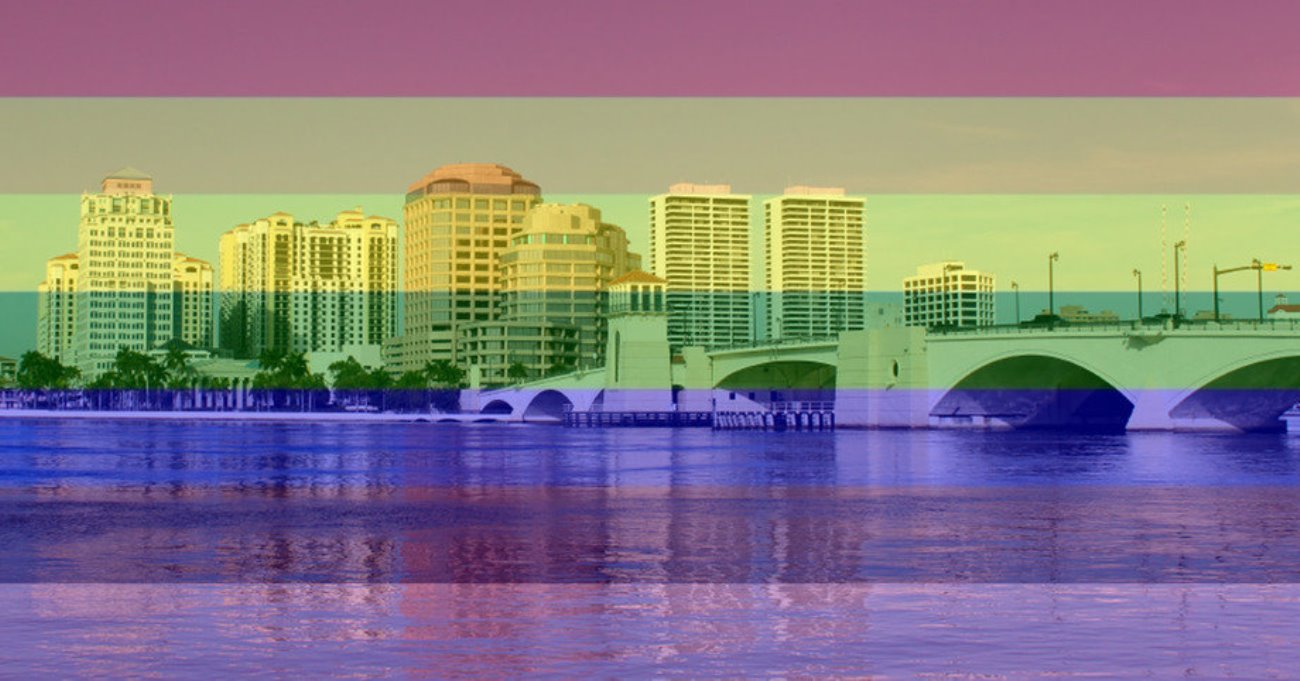 Office of the Mayor


Thanks to the leadership of West Palm Beach Mayor Keith James and that of his predecessors -- Mayor Jeri Muoio, Mayor Lois Frankel and Mayor Nancy Graham -- West Palm Beach has been in the forefront of LGBTQ equality for more than two decades.

In 1990, the city established the West Palm Beach Employment Practices Review Commission to recommend improvements to the city’s personnel practices and procedures.  The blue ribbon panel’s final report included recommendations to improve the work environment for the city’s lesbian and gay employees.  Within months, those recommendations were unanimously adopted by the City Commission.  The following year, West Palm Beach became the first public employer in Florida to enact an ordinance prohibiting discrimination on the basis of sexual orientation in public employment.

City leaders recognized that while the actions taken to assist gay and lesbian municipal employees, steps also needed to be taken to address discrimination faced by the city’s lesbian and gay residents.  Therefore, in 1991, the City Commission voted to prohibit the use of any public facilities or any public funding to any entities which had discriminated against members of a variety of  protected classes – including gays and lesbians.

In 1992, West Palm Beach became the first public employer in Florida to provide domestic partnership benefits for municipal employees and in 1994, the West Palm Beach City Commission enacted an Equal Opportunity Ordinance prohibiting discrimination based on sexual orientation in private and public employment, housing and public accommodation.  (The ordinance was amended in 2007 to prohibit discrimination based on gender identity or expression.)

In February 2005, the City Commission adopted legislation that affords certain rights and benefits to qualified committed relationships that have registered with the City of West Palm Beach.

To the extent not superseded by federal, state, or county law or ordinance, Registered Domestic Partners in the City of West Palm Beach shall have the following rights: